Images and slideshow from the 2013 Eagle & Badge Gala at the bottom of the page or view the slideshow on YouTube at: youtu.be/qhEUAmCPnOQ

LAPD heroes were honored, great community leaders were recognized and checkbooks were opened in support of police officers at the 12th annual Eagle & Badge Foundation Gala on Saturday, November 16. Held at the J.W. Marriott at L.A. Live, this year’s event was a resounding success, as funds were raised via auctions throughout the night.

The event began with cocktails and a silent auction for a variety of items and local experiences. Representatives from LAPD Motors and Bomb Squad were also on hand to exhibit the equipment they use to keep the City of L.A. safe.

As the dinner portion of the event began, Mistress of Ceremonies and former “Entertainment Tonight” host Mary Hart kept the audience in good spirits and urged guests to assist the Foundation and its efforts to support Los Angeles police officers, their families and the children in the communities they serve. Hart introduced a number of celebrities who were present to show solidarity for L.A. police officers, including Tom Hallick and Brenda Dickson from “The Young & the Restless,” Aaron Quinton from “The Blind Side,” Stephen Bauer from “Ray Donovan,” comedienne Judy Tenuta and many, many more.

Throughout the night, Gala guests viewed several video testimonials from LAPD members who have benefited from the Foundation: Det. II Rick Flores, PO III Mark Horton, PO III Jim Wirth and his wife, Kristen, and Capt. III Brian Johnson. The testimonials served as a near tangible reminder of the very real needs that are out there among the LAPD family, and the ways that the Foundation has been able to meet those needs.

As the evening progressed, the event’s four honorees were presented with the Foundation’s annual “In the Line of Duty Awards.” The first honoree, Attorney General Kamal D. Harris, has sought innovative approaches to tackle the state’s problems, such as gun, drug and human trafficking. Attorney General Harris has sought to collaborate with local law enforcement and increase the adoption of technology to improve efficiency in investigations and prosecutions.

The second honoree, Shlomo Rechnitz, co-founder of TwinMed, LLC, one of the nation’s largest medical supply distributors. A dedicated philanthropist who spends half of his time overseeing his charitable foundation, Rechnitz has committed to sending $10,000 to the families of each California police officer fallen in the line of duty.

The next honoree is no stranger to law enforcement. Councilmember Joe Buscaino, a 15-year LAPD veteran who served as a Harbor SLO for six years, has put his law enforcement background to good use on the L.A. City Council, serving as chariman of the Public Works and Gang Reduction Committee.

The final honoree, Ken Howard, is the first elected national president of SAG-AFTRA, which represents more than 165,000 actors, announcers, broadcasters journalists and other media professionals.

To wrap up the night, two-time Grammy winner and singer-songwriter Colbie Caillat took the stage and performed a handful of her biggest hits, including “Bubbly,” “Realize” and “Brighter Than the Sun.”

For information on membership in the Foundation, and future events, please contact the Eagle & Badge office at 818.i994.4661. 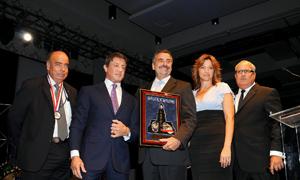 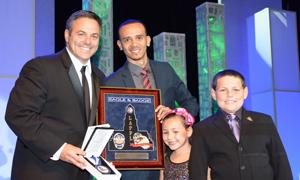 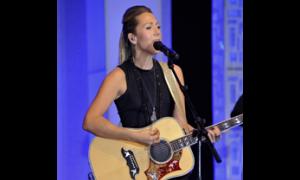 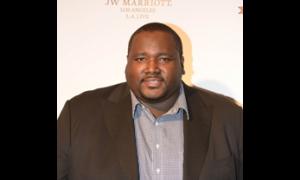 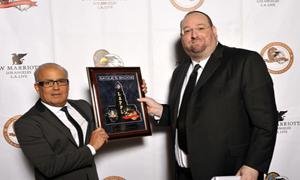 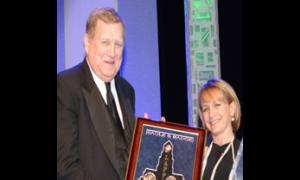 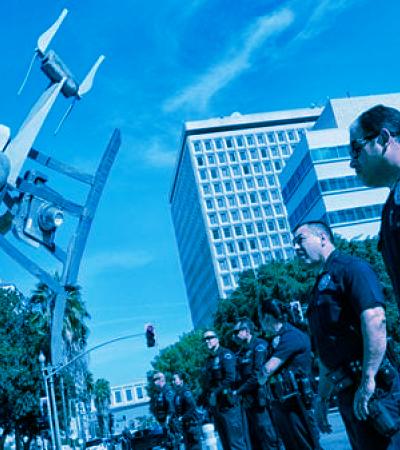 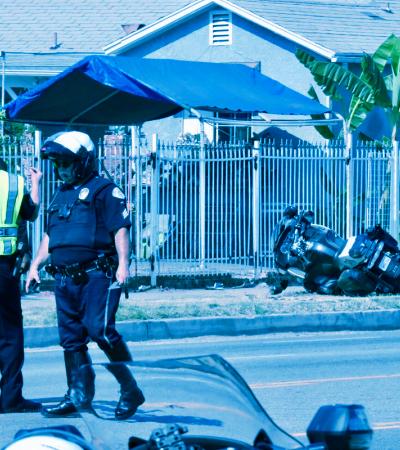 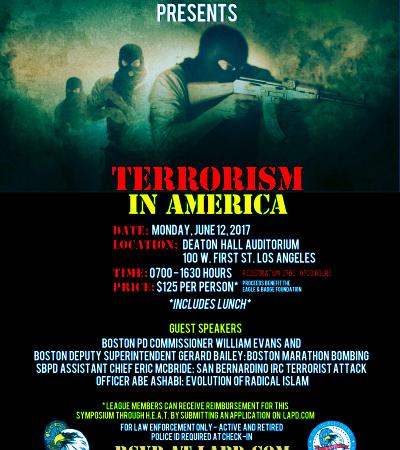